Join 60 other subscribers
Follow Cocooned in Curiosity on WordPress.com

Somewhere around the 10th century AD, some traders weary of the journey on the silk route decided to take a cup of tea in the Guangzhou district of China. As they ordered tea, they wanted a small snack to accompany their meal. And there came small dumplings with delicate wrappings filled with whatever the chef could source out fresh.

Soon, the news reached other tea houses and they began their version of dim-sum.

Though it’s not just food, It’s more of a social gathering, a communion of hearts. The Cantonese started using this delicacy as a means to prolong conversations. Often business deals were finalized over them.

Dim-sum has its origin in the Song dynasty of southern China. These were served as early as five in the morning.

It nearly does that, just fills your heart with warmth and love, since it is often too light to fill your tummy. What goes inside the dumplings are often locally available ingredients ranging from herbs to meat to vegetables.

But like all things traditional, this one too had a proper custom

Tea houses form one of the most important aspects of Chinese culture. Upon entering a tea-house, you had to order tea from a list of some warm concoctions such as oolong, chrysanthemum, green tea, jasmine tea, punei, etc. As you wait for your loved ones and friends to arrive, you spend time preparing your senses for more.

As soon as your friends arrive, you share your heartfelt conversations along with steamy dumplings often made of wheat, potato, or/and rice starch. A sip of tea and a mouthful of dim-sums, and you went on and on till your social appetite allowed.

It is similar to what Swedes do with Coffee and fika and how coffee alone marks an important binder of conversations throughout Europe.

After all, we are social animals!

As Dimsums entered different borders, various chefs worldwide added their unique experimentation both in terms of fillings and also the shape.

Bamboo steamers serve as the most healthy way of cooking. No high heat is involved, no oil, or excessive water, but all you need is a bit of patience.

Patience is also an important ingredient that goes into the making of dim sums.

The wheat dough needs to be kneaded with warm water to which potato starch is added later. After the dough is set, it is kneaded a bit more. Then the chef takes 1 small ball of dough, presses it flat with a knife (nakiri knife), and places this delicate sheet of dough in his hand.

Now, the most interesting part is-the shape. It is where art comes in handy. While the most common is the ‘crescent moon’ there are others such as pouch-shaped, triangle, jelly fish shaped, etc. The major motive underlying the shape has to be a firm, sealed dumpling.

This Chinese tradition has made home in our hearts. Though we savored the taste and filled our senses (or hearts) we never actually knew the custom. 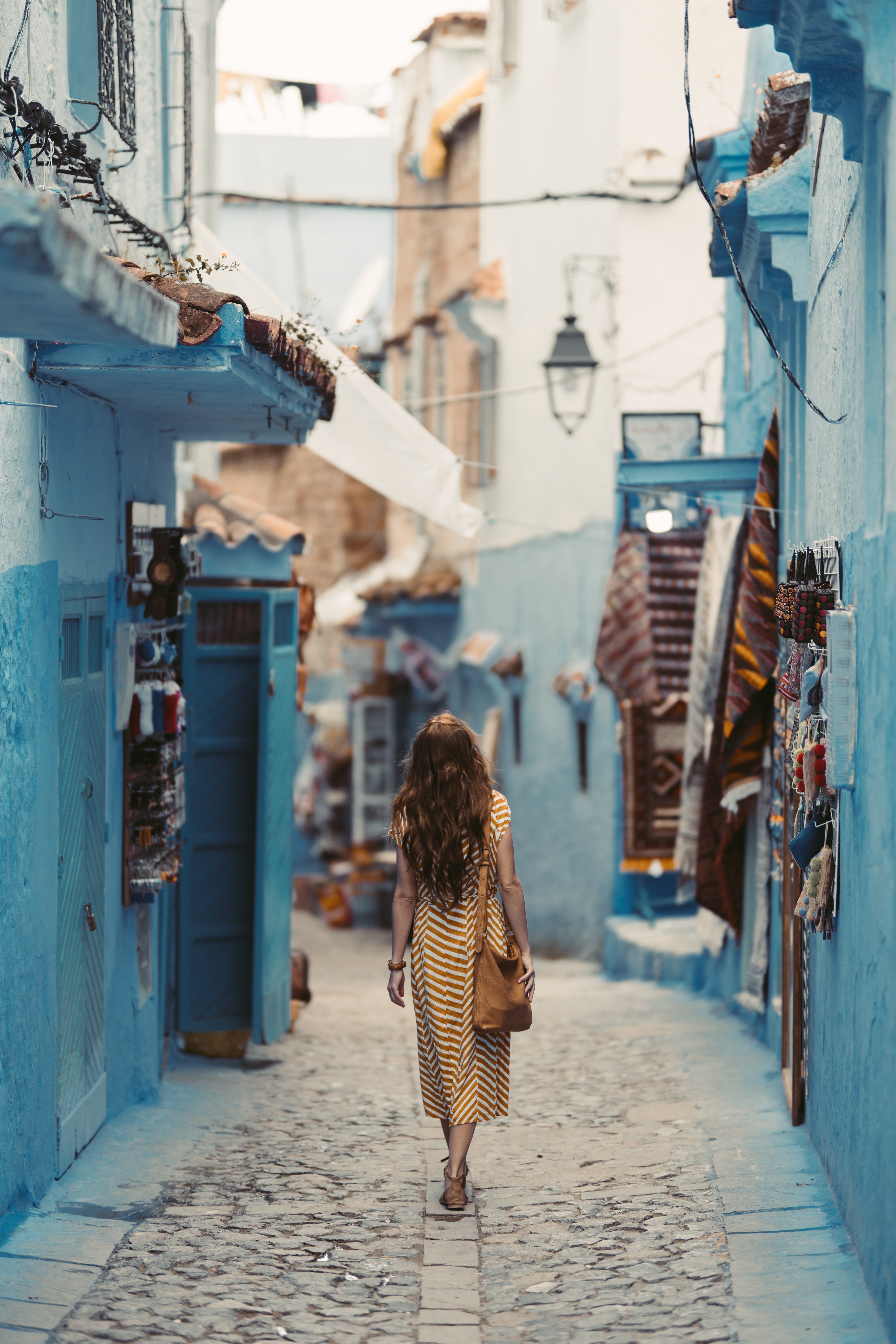 Would love to have you back!

Would love to have you back!

An anthropological approach to all things geek

Discovering the power of words through Poetry, Short Stories & Philosophy♥️🔥

News on Climate Change
Organic Garden Tip
History From Below

Musings on Daily Life in the Ancient and Early Medieval Mediterranean By Sarah E. Bond

An unquenchable thirst for knowledge within and out

Conservation and communities at the heart of travel.

The Art and Craft of Blogging

The latest news on WordPress.com and the WordPress community.